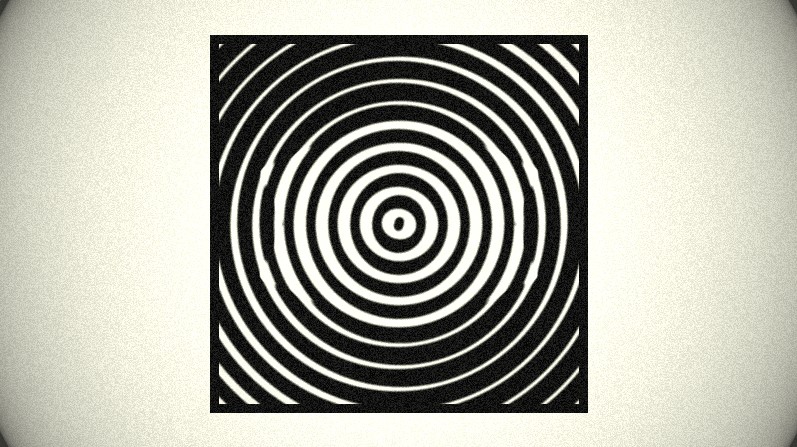 When I visited the Fondation Vasarely, I became interested in the work of Victor Vasarely. This was the first time I felt the need to understand to the best of my abilities someone else’s work. I never truly took the time to soak into the mind of an artist, and I think my relationship with art took an important turn there.

Vasarely wanted his art to be similar to a music sheet. As an architect would, his efforts were put in the design of his work rather than its implementation. He created his alphabet plastique, a list of colors and shapes that he thought could be appealing to anyone regardless of its background. His alphabet defined a set of constraints and content he used in many of his work.

I think he would have find in Generative Art a great candidate for a manifestation of its ideas. After all, his alphabet plastique can be seen as the premises of a program he could tweak and execute to generate his pieces.

I wrote these artworks with shaders in GLSL. Fragment Shaders can be used as a function of (x, y), executed for each pixel of an image in parallel. This series can be consulted online, alongside the source code used for the generation: